Writing about books, hiking, the Battle of Tarawa and more

You are here: Home 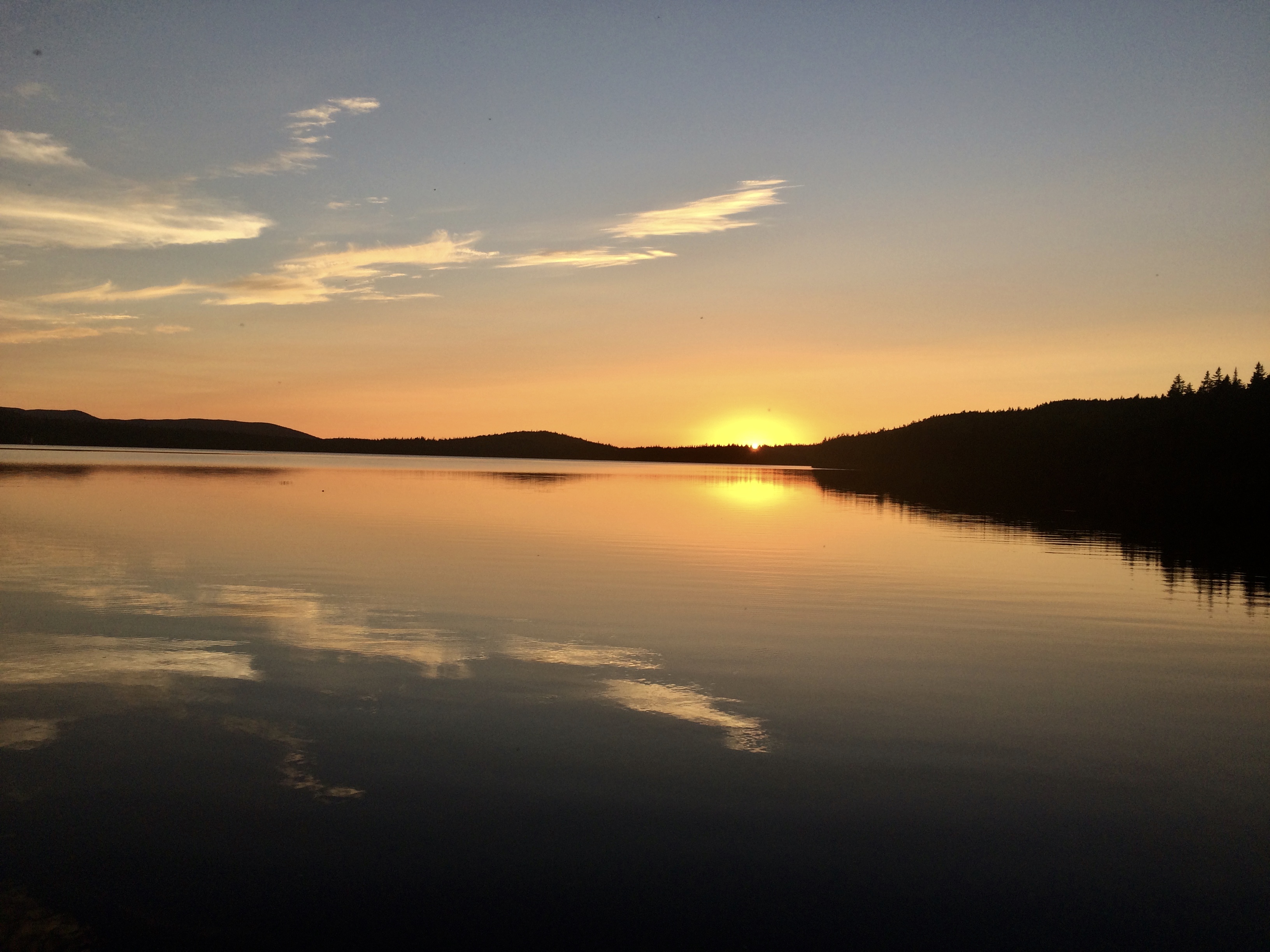 This article appeared originally on May 24, 2019 at The Trek. Note: This story has been updated to include new information regarding the total number of murders on the trail. According to Brian King, publisher for the Appalachian Trail Conservancy, there have been 10 murders in eight incidents on the trail since the first murder was recorded in 1974.  The Appalachian Trail community was shocked when one hiker was killed and another critically wounded in a recent pre-dawn attack on the trail. Ronald S. Sanchez, Jr., aka Stronghold, a US Army veteran from Oklahoma, was pronounced dead at … END_OF_DOCUMENT_TOKEN_TO_BE_REPLACED

This trail profile appeared originally in The Trek. The idea for the Foothills Trail, a National Recreation Trail located in far western South Carolina, began in the 1960s as an effort to preserve and protect the beauty of the Appalachian … END_OF_DOCUMENT_TOKEN_TO_BE_REPLACED

This story originally appeared in The Trek. In more than 2,100 miles of hiking the Appalachian Trail in 2016, I never got a single blister on my feet. That was thanks, in part, to the miracle of Leukotape, which I applied at the most vaporous hint … END_OF_DOCUMENT_TOKEN_TO_BE_REPLACED

Originally published at The Trek. So, you’re planning to head out on trail for a long walk. Maybe even a thru-hike of one of the Triple Crown trails — the Appalachian Trail, Pacific Crest Trail, and Continental Divide Trail. You’ve probably … END_OF_DOCUMENT_TOKEN_TO_BE_REPLACED

First published in The Trek. Granite Gear Blaze 60 Granite Gear’s Blaze 60 isn’t the lightest pack around—but then, it’s not supposed to be. It’s designed for hikers who need to haul extra gear or make long food and water carries, but honestly, it … END_OF_DOCUMENT_TOKEN_TO_BE_REPLACED

Clay Bonnyman Evans is a freelance writer who lives in South Carolina and Colorado. In his career as a journalist, he wrote for such publications as the Los Angeles Times, Orange County Register and Daily Camera (Boulder, Colo.) His book,

Sign up to receive email updates and to hear what's going on with us!